Bowie - Being a Hero Forever and Ever 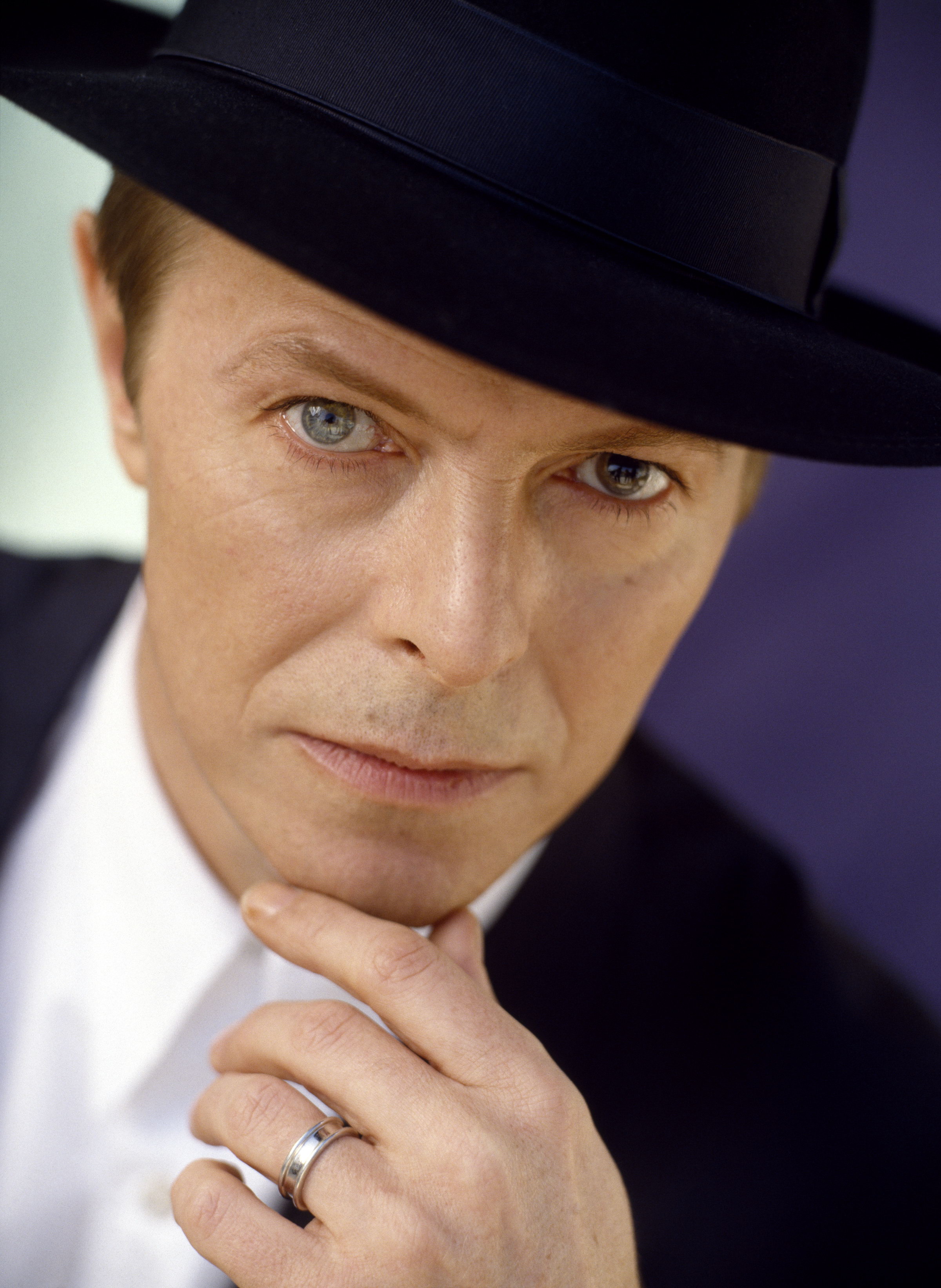 The news on Jan 10th of David Bowie’s death shook the world. Obviously, other artists have passed away, and you feel a bit of nostalgia and sorrow and commemorate with a quiet “RIP So and So” in your Facebook status as a salute. With David Bowie, that would not do.

This loss permeated through so many people. I have been deeply moved and burying myself in David Bowie videos and songs for the past weeks. I wiped away tears watching a tribute on TV at the gym. This was no ordinary celebrity. This was someone so integrated into our fibers we had to feel his loss.

If you’re not an out and out David Bowie fan, that’s ok. His music is not for everyone. However, you must give him credit for the influence and inspiration he gave so many people in music, fashion, literature, and any part of life that needs permission to have freedom of expression and self-identification. Without Ziggy Stardust kicking off glam-rock movement, we would’ve missed the 80’s New Wave to Lady Gaga. There wouldn’t be the edge in pop and rock theater. We would've perpetuated a cycle of straight forward Beatles and Rolling Stones. The world wanted and needed over the top performance artists to provoke the norm.

I believe one of the reasons everyone was so shaken is because Bowie had always been there, and we just assumed he would always be there. His music has been playing in the background of our lives. I missed the whole 60-70’s Ziggy Stardust phenomenon, so I knew him as the blond and elegant 80’s David with the baggy suits with shoulder pads. To be honest, I thought “Let’s Dance” was overplayed and “China Girl” was too silly. Then there was the Mick Jagger duet on "Dancing in the Streets," which seemed like the craziest combination.

Since it was the 80's artists that were influenced by him, I stepped away from the new stuff and went backwards. Duran Duran had remade his "Fame," which I enjoyed. However for a remake, it was too close to the original.

I learned of “Space Oddity” through Peter Schilling's song "Major Tom." I remember Kasey Kasem on American Top 40 radio show telling the story of how David Bowie sent Major Tom into space, and Peter Schilling brought him back years later. I am always intrigued by the concept of artists playing off each other. In college in the late 80’s, I had to seek out the original recording of “Under Pressure” by Queen and David Bowie, since Vanilla Ice had captured the riff.

One of my favorite movie soundtracks is for the musical “Moulin Rouge.” I listen to the songs all the time because I love how modern pop songs are diced, spliced, and glued together for a vintage story. A favorite song is the Elephant Love Medley (sung by Ewan MacGregor and Nicole Kidman). The main chorus is “we can be Heroes, forever and ever,” as he tries to convince her character to give love a chance. I pulled it up the other day and realized how many lyrics from Bowie’s “Heroes” are actually integrated into the Moulin Rouge version. After further research, I learn David Bowie is on credits for “Nature Boy.” This is a perfect example of those moments you love him without knowing it.

There’s also an elusiveness to David Bowie that also makes him fascinating. He’s not out and about seeking attention for the sake of attention. He knew when to show up for fabulous parties and events. He seemed like the guy that only needed to wave his hands to bewitch and enchant.

There’s a quote from circulating online that the world is 4 billion years old, and we existed at the same time as David Bowie. It’s interesting because I thought of something similar when Princess Diana died. She will become a legend and won’t be remembered as a real person. It's these larger than life individuals that need to be remembered as humans.

Now we will have to tell stories about David Bowie not as a person, but this Starman wandered to our planet, lived among us and sprinkling his magic. This is our last dance.. under pressure.